Since inLeague first became inLeague in 2006, we have tried to keep our pricing as transparent as possible; and we have always operated on a per-player, per-season, per-module pricing model, most recently seen here:

We chose this model for a variety of reasons:

In the ten years we've relied on this model, we've learned several things:

Takeaways from the above:

It is also the case that, as the cost of participation has gone up, so have the number (and dollar amount) of scholarships awarded by individual leagues.

Simplified Pricing for 2017 (subject to review) 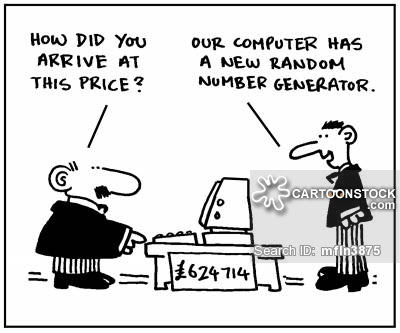 We are retaining the league size scale model, but flattening the per-module portion. The updated model has the following goals:

These changes will not impact the current (Fall 2016) season; they will impact any season that commences after 1/1/17.

We knew that we did not want to "fence off" functionality to which our leagues are accustomed behind an additional subscription fee. Because mobile development involves technology and skill sets on top of what we use to maintain our web applications, we focused on mobile development as the vehicle for adding additional value to our services.

Before we could ask for a subscription fee, we had to learn how to build mobile applications and how to integrate them with our products. inLeague Mobile was first released in late 2014, and now supports several features:
inLeague Pro will be an optional subscription level for leagues beginning in 2017. The following details are subject to change, but the current plan is:

Going forward, only those services we consider both "premium" and "optional" will be part of inLeague Pro; the majority of our development will continue to be invested in the primary inLeague application and publicly-available inLeague Mobile.